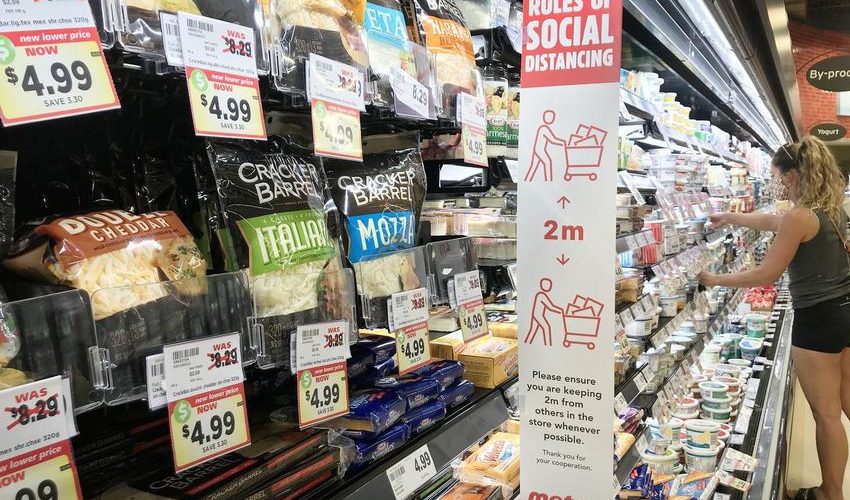 Price of gas, food, energy and goods to increase in coming months

Across the country, experts are sounding the alarm about rising inflation and how it will increase the cost of food, gas and energy for consumers.

Last month, Bank of Canada governor Tiff Macklem said higher prices are challenging for Canadians, making it harder for them to cover their bills.

Inflated gas, oil and energy prices will affect everything from goods, food and services, to a general increase in the cost of living, said Atif Kubursi, professor emeritus of economics at McMaster University.

How will this affect Hamiltonians?

The Spectator spoke with experts about the local impact of inflation and what people can do about it:

Gas prices are expected to soar in the coming months, said Dan McTeague, the president of Canadians for Affordable Energy, as the demand for fossil fuels is “going through the roof,” resulting in a shortage of energy sources.

The average fuel price per litre in January 2021 was $1.10, with slight increases in the following months.

This uptick in gas prices won’t just affect driving, though. McTeague said prices for goods would increase, too, as most sectors rely on gasoline for production and delivery. 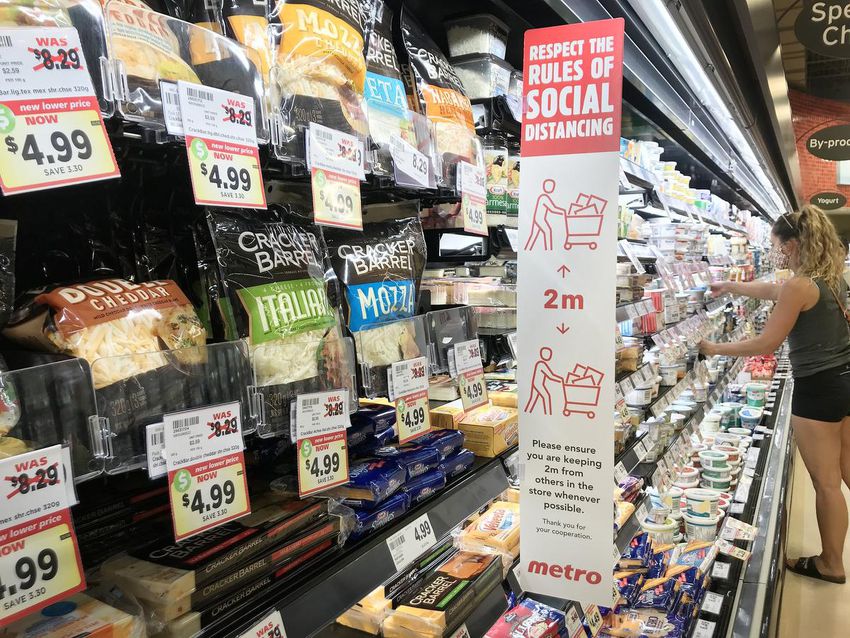 Over the past year, prices for beef, chicken and pork increased by 13, 10 and 9.5 per cent respectively, while edible fats and oils increased by 21.5 per cent.

“Purchasing healthy food is really challenging at the best of times,” Cooper said. The expected increases won’t help the problem.

Even if shoppers don’t notice a jump in price at the grocery store, inflation can also mean smaller portions for the same cost, or “shrinkflation.” This practice masks price increases and mostly affects packaged and processed foods.

Kubursi said if the winter is cold, the pressure on the energy sector will result in higher costs to heat homes with natural gas — an increase that may be four times higher than usual. So far, the price is about two-and-a-half times higher.

What can Hamiltonians do to prepare?

“At higher prices, people are likely to buy less,” Kubursi said, but it’s hard to escape some commodities like gasoline for cars and heating homes during the winter.

But these things are difficult to change overnight, especially for folks who rely on their vehicles to get to work or homeowners without the ability to switch their energy supply.

Who will inflation impact most?

Laura Cattari, a senior policy analyst with the Hamilton Roundtable for Poverty Reduction, said already marginalized folks will be the most hard-hit with the new economic trend, and she worries they‘ll be further disadvantaged.

Oxford Economics recently named Hamilton the fifth most expensive city to live in on the continent. According to calculations from Living Wage Hamilton, folks in the city earning minimum wage — about 30,000 people — should make at least $17.20 per hour to meet the cost of living.

With inflation, food and housing insecurity will rise, especially if wages aren’t increasing to accommodate the cost of living.

Cattari said folks should determine what they “can do without” and consider cheaper living situations to prepare for the upcoming months, but noted folks living in poverty have “already done all these things.”

Instead, more financial supports are needed to improve the quality of life for low-income folks, Cattari said.

— With files from the Toronto Star and The Canadian Press

BMI, overall health are connected after all, study says

Sure, kimchi can help you beat bloat—but did you know about these 5 other health benefits?

BMI, overall health are connected after all, study says

Sure, kimchi can help you beat bloat—but did you know about these 5 other health benefits?